My friend Jordan Matter has self published his book entitled “Uncoverd.”

After watching the media madness over the Janet Jackson “wardrobe malfunction” during the Superbowl a few years back, Jordan got to thinking about our culture and the need to cover up. He then found out that in  1992, New York Court of Appeals ruled that is permissible for women to go topless in NY.

Over the past 7 years, Jordan has photographed more than 100 women of all shapes and sizes going topless in NYC. Its not just a book of photographs of topless women posing in Time Square, but something more. As the project grew, he found that the women posing felt an empowerment and freedom baring themselves in this way. “Uncovered” became a book not just about how our society feels about nudity but how women feel about themselves and their self image. The models were asked to write and essay about their expereince being photographed which are published along side the 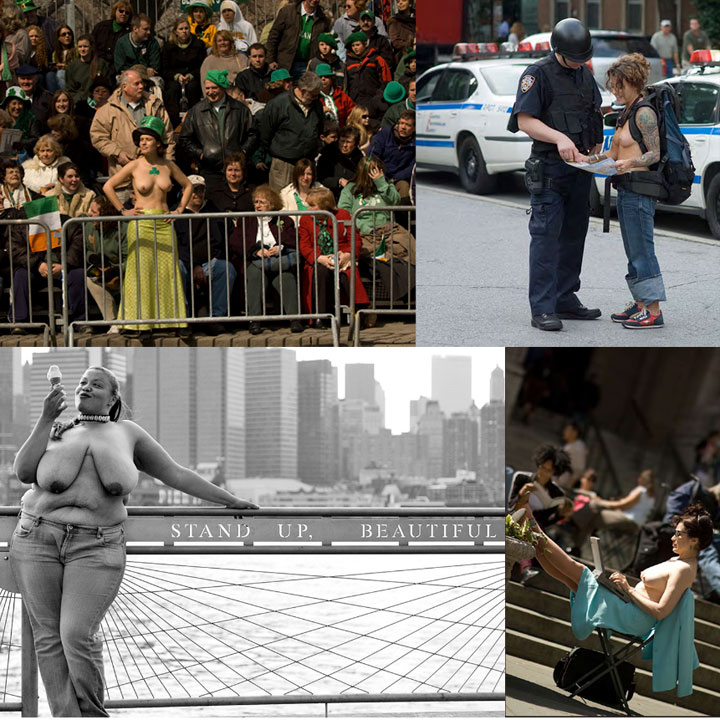 The book has received  a bit of publicity including a recent appearance on the Today Show.

Here is the link to the books website: www.jordanmatter.com/uncovered.asp

I also had the pleasure of shooting the authors photo for the book. Definetly the most unusual authors portrait that I have taken and yet the most apropos: 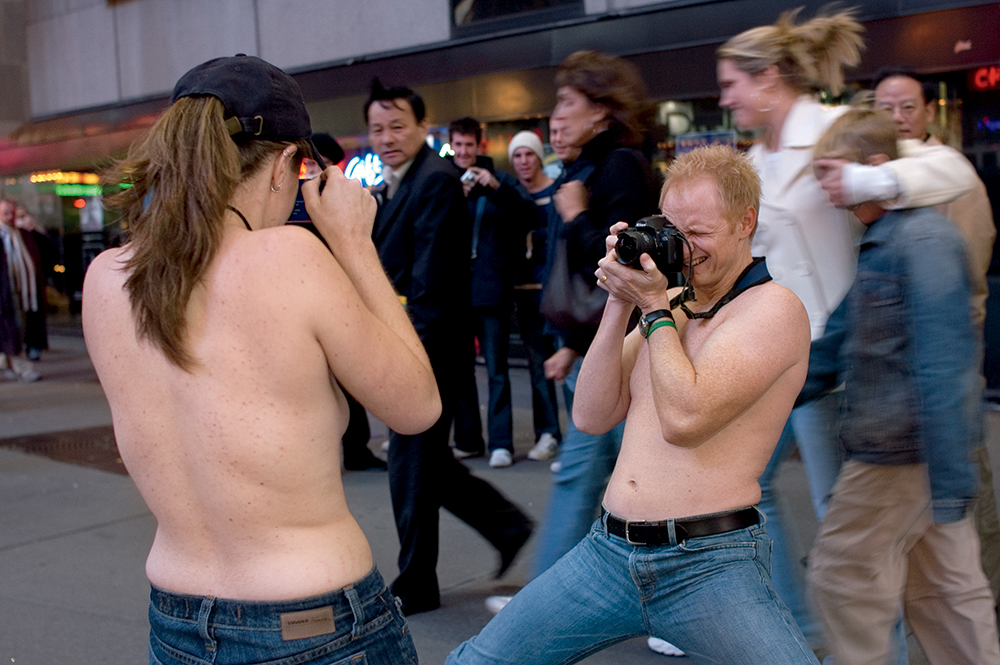